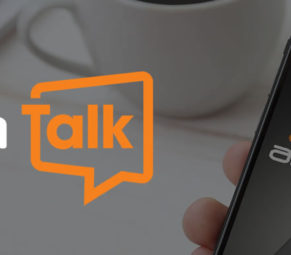 I think we can possibly all agree on one thing in our lives that we would say is a Necessity in our day to day activities… our dependence upon our mobile phones and connected devices.
At some point in the middle of this decade, the number of active mobile device subscriptions grew larger than the number of actual people on this planet, according to data from the UN’s International Telecommunications Union (ITU), the World Bank, and the UN itself. 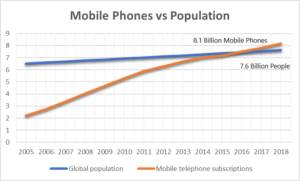 Not everyone on the planet is likely to have their own phone, and with an estimated 1. 2 billion people in the world not even having access to electricity makes charging a phone, let alone owning one unlikely.
Most likely however, is that some people have more than one device for work and personal reasons, or to save on international calls.
In addition to this, there are millions of infants who, hopefully, don’t have phones yet, which in turn makes the number of “Connected Devices” out there even higher with connected Buses, Trains, Tubes, Smart Meters and the list goes on…this is not to say that Mobile Phone proliferation has fallen off drastically in the last few years, it’s still outpacing population growth, so don’t expect the trend to change anytime soon. Staying connected has never been more important, especially in business.

Posted16th April 2020
Begin typing your search above and press return to search.

Albion is committed to providing excellent customer service, ongoing support and a one-stop solution for all your business communication requirements.